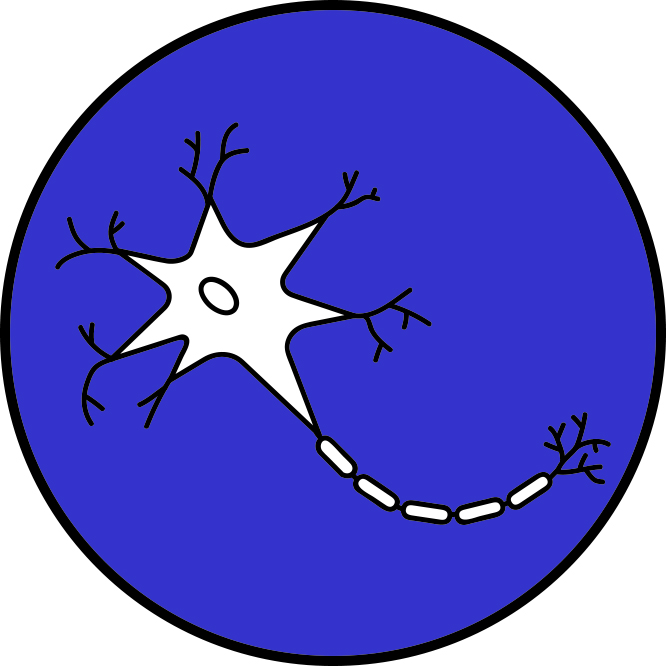 Neurobiology is the study of the brain and nervous system, which are the cells and tissue that generate sensation, perception, movement, learning, emotion, and many of the functions that make us human.  In the past decades, neurobiological research has made tremendous advances in understanding how this complex organ works, and what goes wrong in neurological disease.  Neurobiology is intrinsically multi-disciplinary, spanning from molecular biology and gene regulation in neurons, to chemical and electrical signaling in neurons, to information processing by neural circuits and brain regions, to nervous system development and plasticity.  Knowledge at each of these levels is merged to generate a mechanistic, molecular-to-systems level understanding of animal and human behavior.  Active research areas in neurobiology include:  What is the genetic program that makes a neuron?  Can new neurons be created to treat disease?  How do ion channels work that mediate electrical signaling in neurons?   How do synapses work, and how do they store information during learning?  How do networks of neurons process information and perform computations for behavior?  How does the brain develop, and how is it specialized through evolution to generate species-specific behavior?  Why do neurons die in neurodegenerative disease, and how can they be saved?

Recent research advances within the Division include understanding how voltage-gated ion channels function, development of new optical approaches to monitor and control activity in specific neurons, how taste sensation works in Drosophila, how neural activity is homeostatically controlled via novel gene regulation pathways, how the retina and cerebral cortex processes sensory information, and how sensory use alters synapses to store sensory information in the brain.  Overall, 55 faculty at Berkeley (in MCB and other departments) conduct neurobiology research, reflecting the diversity and importance of this field within modern biology.

The Neurobiology emphasis prepares students for careers in medicine, including in medical specialties involving the nervous system (neurology, pharmacology, psychiatry, neuropsychiatry, ophthalmology, otolaryngology, optometry), in scientific research in neurobiology (postgraduate study), in biotechnology (including technical and research-oriented careers), and in other biology-related careers (nursing, pharmacy, physical therapy).   All Neurobiology majors receive essential coursework in molecular and cell biology, as well as rigorous training in specific neurobiology courses.  We are distinguished from other MCB emphases by the multi-level, multi-disciplinary approach, and by the focus on the brain.  We are distinguished from Psychology and Cognitive Science by emphasizing a mechanistic, molecular, cellular and circuit-level understanding of behavior and disease.

Petitioning to Substitute MCB 160L or 163L with Research Units

Approved Courses but NOT Regularly Offered