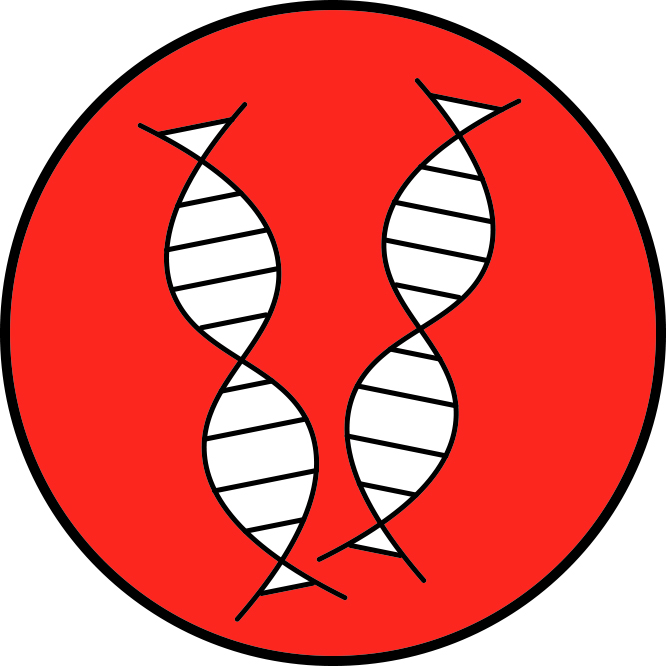 The Genetics, Genomics, and Development (GGD) emphasis is dedicated to preparing students for the revolution in biology that is fueled by the genome sequences of an ever-increasing spectrum of life. The GGD emphasis explores how the information in these genomes program the development of diverse organisms including humans, classical model organisms, and species that represent pivotal nodes in evolution. In the GGD emphasis, you will explore how different sequences lead to phenotypic variation among individuals, and how these differences are inherited and fixed by natural selection. You will also learn how sequence diversity influences human phenotypes, from how we appear to how we behave. These differences also have a major influence on health and disease, and you will learn how the study of human genomes has revolutionized modern medicine.

The GGD emphasis also focuses on how genetic, molecular genetic and genomics tools are used to understand various aspects of biology, ranging from how cells with the same genetic information express different sets of genes and exhibit distinct phenotypes, to how pattern develops in metazoans, to how organisms sense and respond to their environment, and to how cell divisions are orchestrated to ensure proper chromosome integrity and segregation during formation of egg and sperm and the multitude of cell divisions of the developing organism.

* These electives have pre-requisites outside of courses usually required of MCB majors. Please be sure to check guide.berkeley.edu for pre-requisite information.