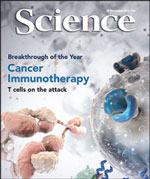 Science magazine’s Breakthrough of the Year for 2013 was cancer immunotherapy, which was based on work begun in the 1990s by then-MCB Professor James Allison, and the runners up included CRISPR, a new gene editing technique co-discovered in 2012 by Professor Jennifer Doudna. 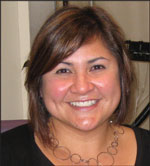 Assistant Professor Diana Bautista’s work on itching was featured in the 2014 New York Times article Itching: More Than Skin-Deep, and she discussed her research on tingling sensations on the 2014 NPR Morning Edition segment Sichuan Pepper’s Buzz May Reveal Secrets of the Nervous System. She also recently received a Young Investigator Award from the Society for Neuroscience. 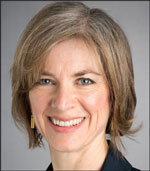 Professor Jennifer Doudna received three prizes — the 2014 Lurie Prize in the Biomedical Sciences from the Foundation for the National Institutes of Health, the 2014 Dr. Paul Janssen Award for Biomedical Research, and the 2015 Breakthrough Prize in Life Sciences — for her work on CRISPR, the new gene-editing technique. CRISPR was also named one of the top 10 Breakthrough Technologies of 2014 by the MIT Technology Review. 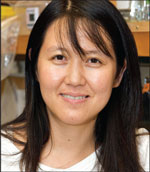 Assistant Professor Lin He received the 2014 Carcinogenesis Young Investigator Award, which is for a recent, significant contribution to carcinogenesis research by an investigator under the age of 40. 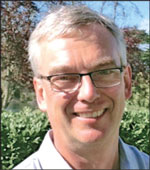 Department Co-Chair and Professor Richard Harland has been elected to the National Academy of Sciences, one of the highest honors given to a scientist or engineer in the United States. He also received the Society of Developmental Biology’s 2014 Edwin G. Conklin Medal, which is for distinguished and sustained research in developmental biology. 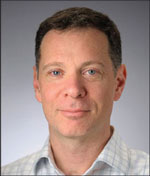 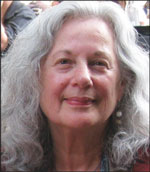 Professor Emerita Judith Klinman was selected by President Barack Obama in 2014 to receive the National Medal of Science, the nation’s highest honor for a scientist, for her work on enzyme catalysis. 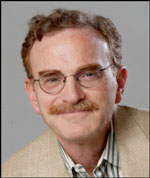 Professor Randy Schekman has been named to the prestigious Institute of Medicine, one of the highest national honors in the fields of health and medicine. The honor was announced Oct. 20, just a little over a year since Schekman won the 2013 Nobel Prize in Physiology or Medicine. 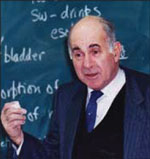 Professor Emeritus Howard Bern, a pioneer in understanding how hormones affect development, passed away on January 3, 2012. 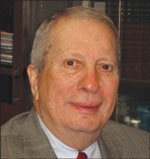 Professor John Forte, a physiologist whose work on acid-secreting cells in the stomach pointed the way to treatments for ulcers, passed away on November 19, 2012. 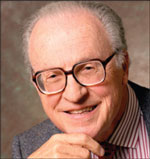 Professor Emeritus Donald Arthur Glaser, a Nobel-prize winning physicist who reinvented himself as a biotech pioneer and later dove into the field of neurobiology, passed away on February 28, 2013. 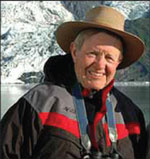 Professor Emeritus James Fristrom, known for his significant contributions to fruit fly genetics and development, passed away on October 29, 2013. 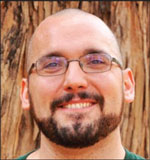 Graduate student Paul Geurts, who started at Berkeley in 2010 and was a member of the David Bilder lab, passed away on December 4, 2013. He was an important member of the MCB community and has been dearly missed. 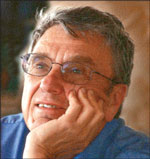 Professor Emeritus Harold Lecar, whose pioneering work on single ion channels was foundational for the study of excitable membranes, died on February 4, 2014. 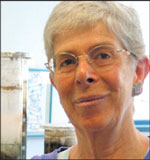 Professor Emerita Sydney Kustu, who studied the regulation of nitrogen metabolism in bacteria and was affiliated with MCB for several years, passed away on March 18, 2014 in Berkeley. 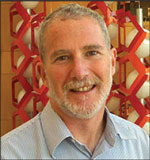 Professor Thomas C. Alber, a structural biologist known for his striking ability to choose important biological problems and attack them with elegant biochemical and structural studies, died peacefully on March 28, 2014 in Berkeley. To honor him, the Alber Family and the MCB faculty have set a goal to raise $50,000 to establish a permanent lecture series in his memory.
Donations to the Alber Memorial Fund can be made here: https://give.berkeley.edu/egiving/index.cfm?fund=FM8345000

Professor Emeritus Richard A. Steinhardt passed away on July 10, 2014, in Bellingham, WA at age 74. Rick received his Ph.D. from Columbia University in 1966 and spent a year as a postdoctoral fellow at Cambridge University before joining the Berkeley faculty in July 1967 as an Assistant Professor in the Department of Zoology. During 1979-80 he was appointed as a Miller Professor, and in 1981 he was named an Overseas Fellow of Churchill College, Cambridge. Rick was elected a Fellow of the American Association for the Advancement of Science in 1992. He retired June 30, 2005.

Check out all the latest MCB news here:
http://mcb.berkeley.edu/news-and-events/department-news