MCB Professors Karsten Weis and James Berger with their team of researchers have solved the structure of a protein machine critical to the process of mRNA export from the nucleus. The study, published March 27th in the journal Nature, illustrates how energy can be exploited to extrude mRNA molecules from a transport channel, which perforates the nuclear envelope. 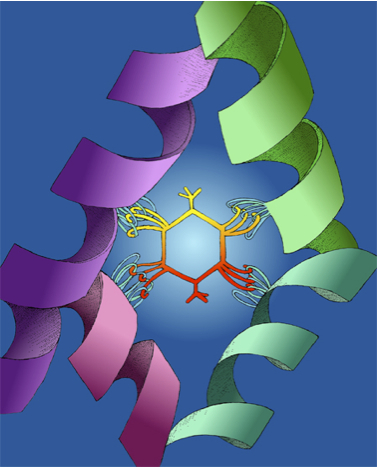 Intriguingly, the study also revealed that the mRNA export machine is held together by a small molecule glue, called inositol hexakisphosphate, or IP6. For more details, visit QB3 and LBL.