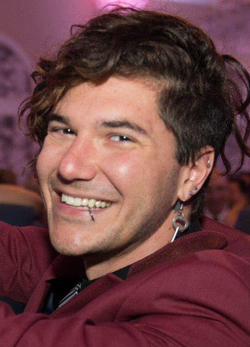 It is with great sadness that we report the passing of MCB Ph.D. graduate Cris Alvaro, who graduated in 2015. Cris was an exceptionally bright and talented scientist and a beloved member of the MCB Department. Cris identified as a trans and non-binary person and used the preferred pronouns they/them/their. Cris completed their graduate work with Dr. Jeremy Thorner, where they studied the signaling pathways that regulate pheromone responses in yeast. Cris’ most recent position was as an IRACDA Fellow and postdoc in Dr. Allan Basbaum’s lab in the Department of Anatomy at UCSF, where they studied how itch and pain signals are differentiated in the central nervous system. Cris was a ray of light in our community and will be sorely missed.

There will be a memorial to honor Cris on Saturday, February 24th, at 2:00 pm in 101 Barker Hall, UC Berkeley. This will be followed by a memorial drag show at the White Horse Bar, 6551 Telegraph Avenue at 66th in Oakland.

Counseling resources are available for those members of the community who may wish to speak with someone:
University: Tang Counseling: https://uhs.berkeley.edu/counseling/individual
Local not affiliated to Berkeley: Pacific Center: http://pacificcenter.org/clinical-services/counseling-psychotherapy 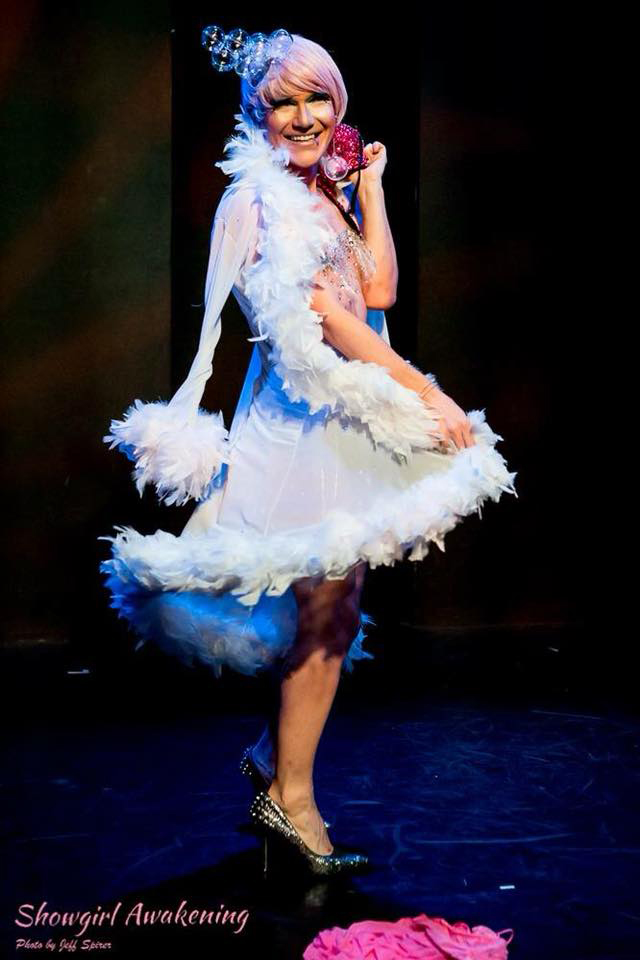