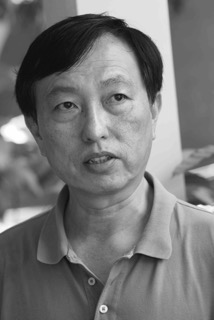 Williams Endowed Chair and Professor of Immunology and Molecular Medicine