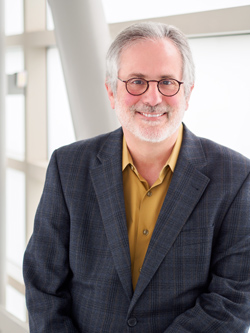 Esther and Wendy Schekman Chair in Basic Cancer Biology, and Professor of Immunology and Molecular Medicine