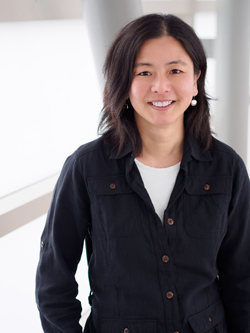 Assistant Professor of Immunology and Pathogenesis 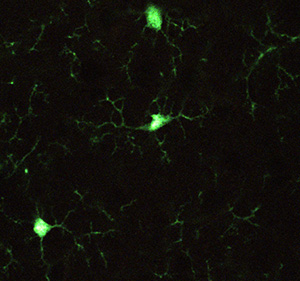