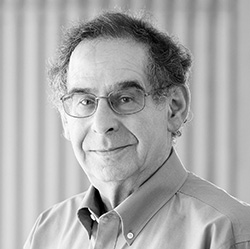 I retired in 2016 and my lab is now closed; thus I am no longer accepting students or postdoctoral or visiting fellows. However I retain an interest in the exciting research being done in the department and continue to attend faculty seminars. I also offer a freshman seminar, “Museums of the Bay Area,” to introduce new students to some of the rich museum resources of the Bay Area and help them develop their skills in making presentations and in leading and participating in discussions.