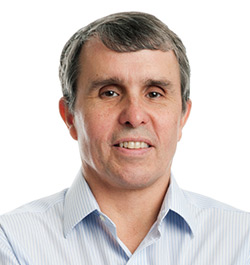 From the 17th through the mid-20th century, beautifully artistic micrographs of living specimens were inextricably linked to biological discovery.  However, in the latter half of the 20th century, microscopy took a back seat to the powerful new fields of genetics and biochemistry.  Starting in the 1990s, the tables began to turn again, thanks to the widespread availability of computers, lasers, sensitive detectors, and fluorescence labeling techniques.  The result has been a Cambrian explosion of new microscope technologies with the ability to understand the findings of genetics and biochemistry in the context of spatially complex and dynamic living systems.  Our lab has been at the forefront of this revolution, which now demands a corresponding revolution in our ability to quantify and distill new biological insights from the rich, petabyte-scale data at high spatiotemporal resolution that we can now generate.  We seek highly dedicated partners to join us in this journey.