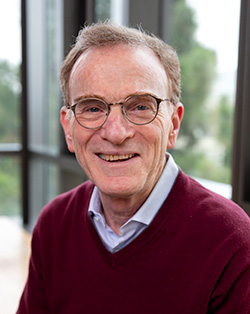 Howard Hughes Medical Institute Investigator and Professor of Cell and Developmental Biology*
*And Affiliate, Division of Biochemistry and Molecular Biology 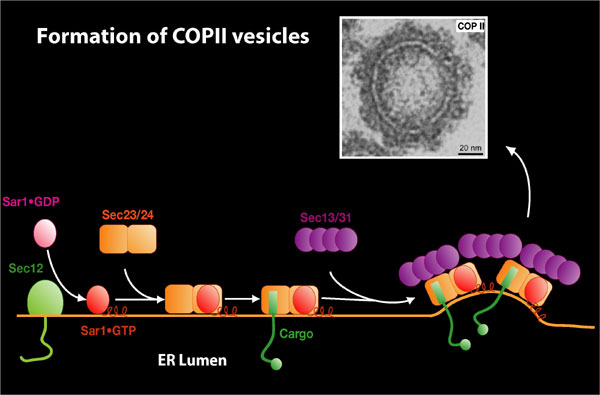 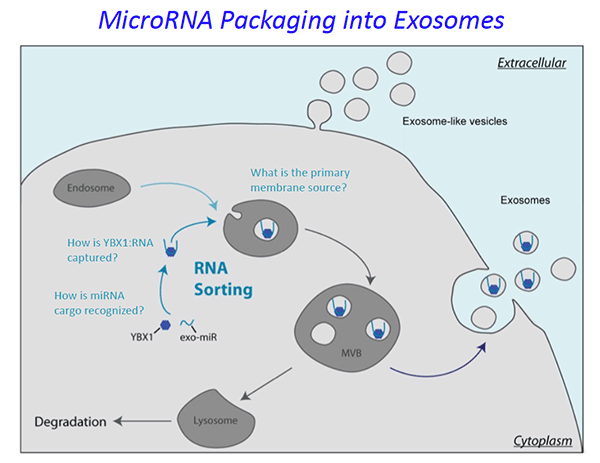