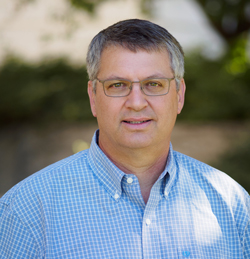 Ernette Comby Chair in Microbiology Professor of Cell Biology, Development and Physiology*
*And Affiliate, Division of Genetics, Genomics and Development

We use real-time imaging of live cells, genome editing, mathematical modeling, genetics and biochemistry in human stem cells, in stem-cell derived organoids, in Zebrafish and in budding yeast to elucidate the molecular mechanisms that underlie highly dynamic subcellular events.  A particular focus is on actin assembly and membrane trafficking events.  We also investigate detailed actin filament assembly, vesicle formation and phase-separation mechanisms with purified proteins and in cell extracts to discover new concepts for force production.