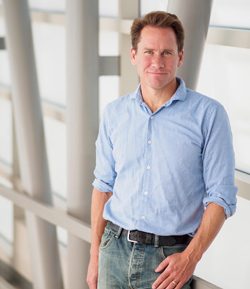 Professor of Cell Biology, Development and Physiology*
*And Affiliate, Division of Genetics and Development