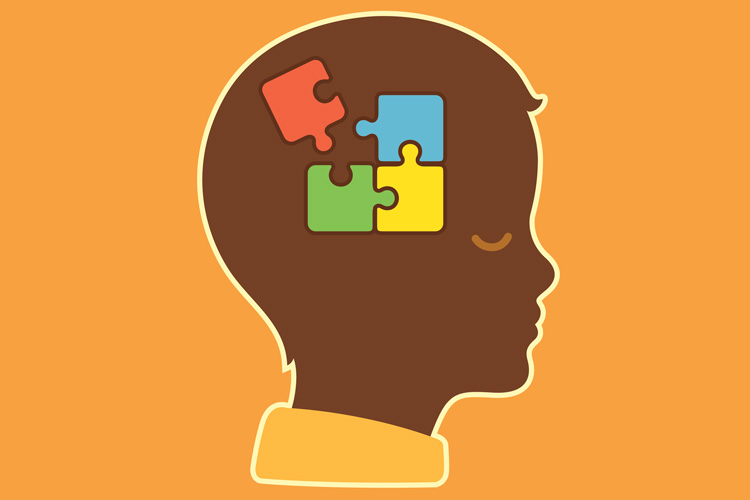 New research from the lab of MCB Professor Daniel Feldman challenges the common assumption that lack of inhibition or too much excitation in neurons cause the disease symptoms of autism.

“Many groups are searching for ways to increase inhibition in the brain... on the assumption that increasing inhibition will restore the brain back to normal,” said Feldman. “But actually, our results suggest that loss of inhibition might represent a useful compensation that the brain is doing, or might be unrelated to disease symptoms.” 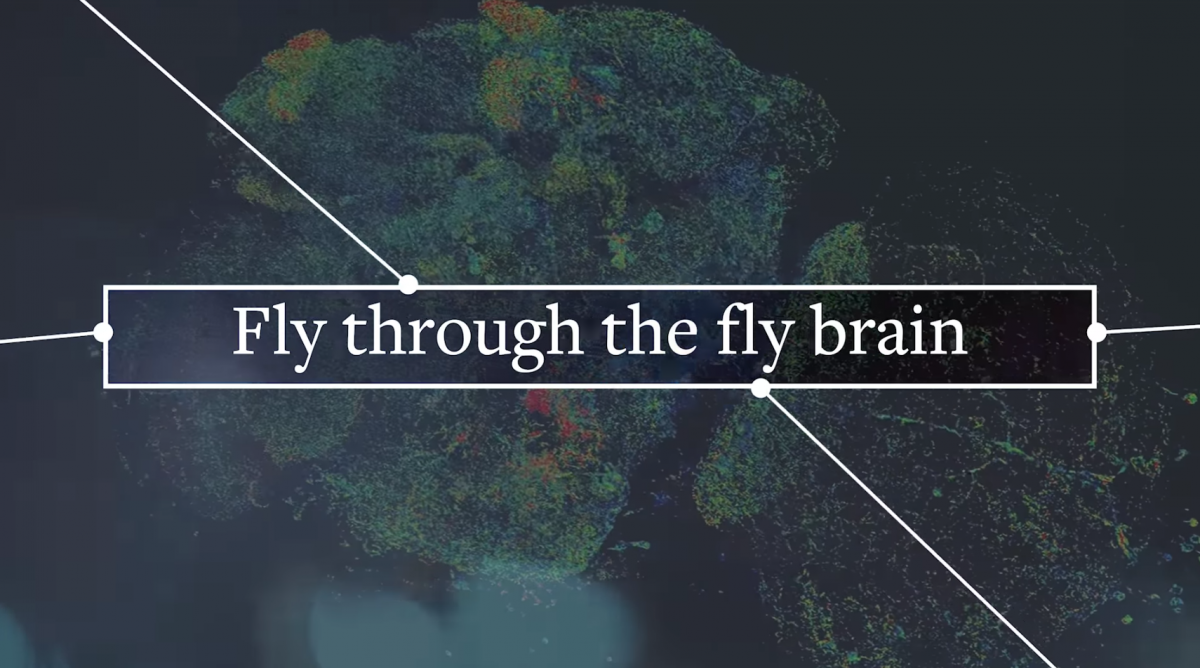 A remarkable new 3D map of the fly brain from the lab of MCB Professor & HHMI Investigator Eric Betzig allows researchers to visit any of the fly's 40 million synapses – and took only 3 days to produce.

This rapid 3D imaging technique may ultimately allow researchers to judge strength of neural connections and trace those involved in decision-making and memory, among many other uses. Watch the video > 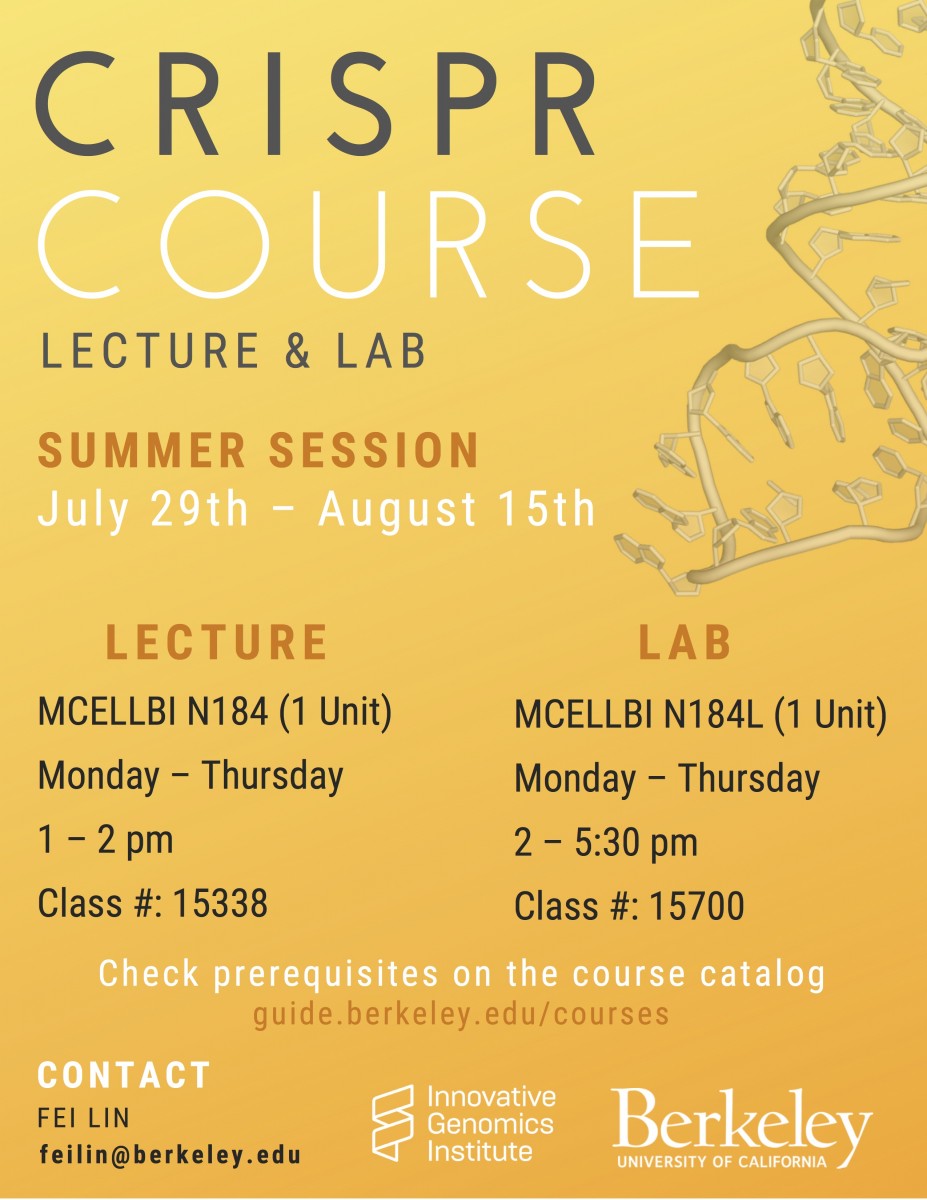 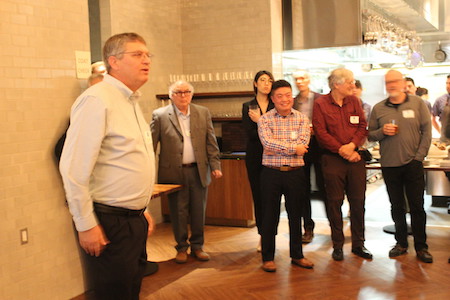 UC Berkeley MCB hosted its 2nd annual networking reception for over 100 MCB alumni and friends working in the healthcare, biotechnology, and financial industries during the 37th annual JP Morgan Healthcare Conference in San Francisco earlier this week. The reception was a time to catch up with old classmates and faculty, make new connections with various Cal alumni (Chemistry, EECS and Bioengineering), and meet industry professionals from innovative companies wanting to create new ties. Continue reading > 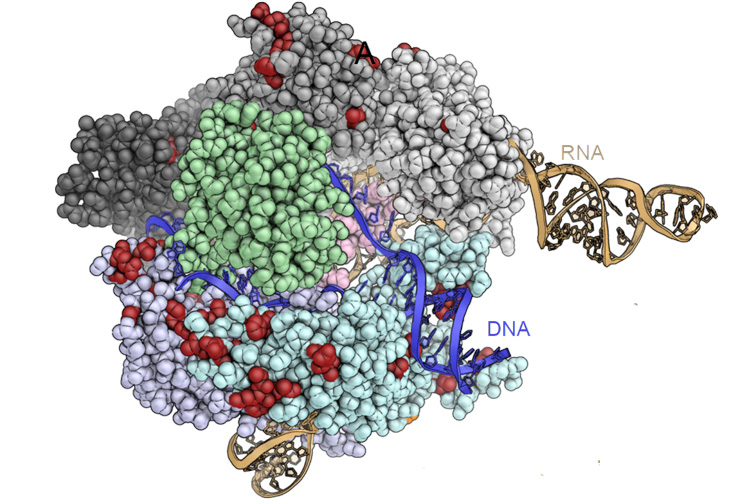 “This is an extra layer of security you could put on the molecule to ensure accurate cutting,” said Savage. 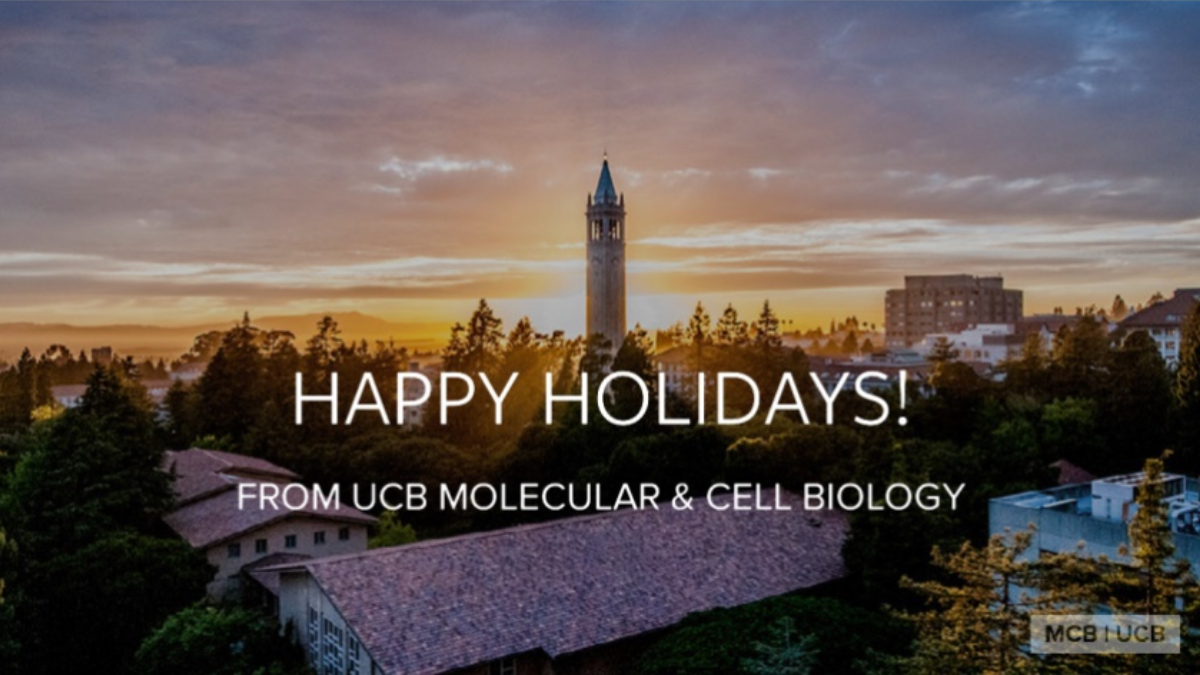 Our department has much to celebrate and be thankful for this year, especially our extraordinary community!

Earlier this year, Asahara received a UC Berkeley SPOT award for improving the efficiency and lowering the costs of operations at the DNA Sequencing Facility. 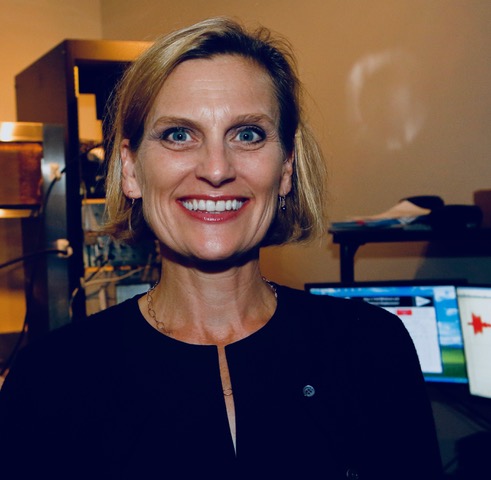 We are excited to announce Ellen Lumpkin will join the MCB faculty in the Division of Cell & Developmental Biology this July.

Dr. Lumpkin is currently an Associate Professor of Somatosensory Biology (in Dermatology) and of Physiology and Cellular Biophysics at Columbia University. She is also the co-director of the Thompson Family Foundation Initiative in CIPN & Sensory Neuroscience.

New research from MCB Assistant Professor Stephan Lammel challenges the long-standing presumption that dopamine exists primarily as a reward in response to pleasurable stimuli. Instead, Lammel's findings indicate that dopamine has a "yin-yang" personality and is released in response to both pleasurable and displeasurable stimuli as a means of changing neural circuits. Those changes then train the brain to either pursue or avoid those stimuli.

This new understanding of the function of dopamine can lead to new approaches in treating certain neurological disorders affected by dopamine, such as Parkinson's and substance addiction.

Congratulations to Hillel Adesnik, Xavier Darzacq, and Polina Lishko on their promotions to MCB Associate Professors!

Xavier Darzacq studies transcription regulation during cellular differentiation. The Tjian-Darzacq group focuses on the role imposed by nuclear architecture on the molecules regulating transcription, and have developed new techniques to study the organization of proteins in the nucleoplasm.

A new study from MCB Associate Professor & HHMI Investigator Andreas Martin reveals how proteasomes convert energy into mechanical motion to break down and recycle proteins. This research on the mechanism of proteasomes could improve treatment of diseases such as Parkinson's, Alzheimer's, and cancer.

New research published in Science by MCB Professor and HHMI Investigator Eva Nogales pushes the limits of cryo-electron microscopy with freeze-frames of TFIID, a critical gene transcription molecule. TFIID, or transcription factor IID, is a relatively large protein with a structure that had been difficult to capture prior to the research.

These more detailed images "could help drug designers create drugs that interfere with the molecule’s structural changes in order to tweak the expression of a gene that is causing disease."

Congratulations to MCB Professor Susan Marqusee for becoming a 2019 Miller Senior Fellow! The fellowship supports excellence in science at UC Berkeley by enhancing interactions among Miller Institute Fellows, all of whom are accomplished and distinguished scientists in their field. It also provides significant discretionary funds for research.

MCB has been busy!

Learn about our recent research endeavors, read about the new CRISPR course, catch up on community happenings, and much more...